The Orange County Water District GWRS Plant set the bar for the most recycled water produced in one day by making 100.08 million gallons of high purity water.

Nearly 1,000 people attended the a Winterfest celebration, which included food, refreshments, and a snowfield and sledding hill. For several attendees, this was the first time they had ever seen snow, and the first time that they ever tasted recycled water.

Adam Festger of Trojan technologies was an official observer, and the record was certified by an official from the Guinness Book of World Records. 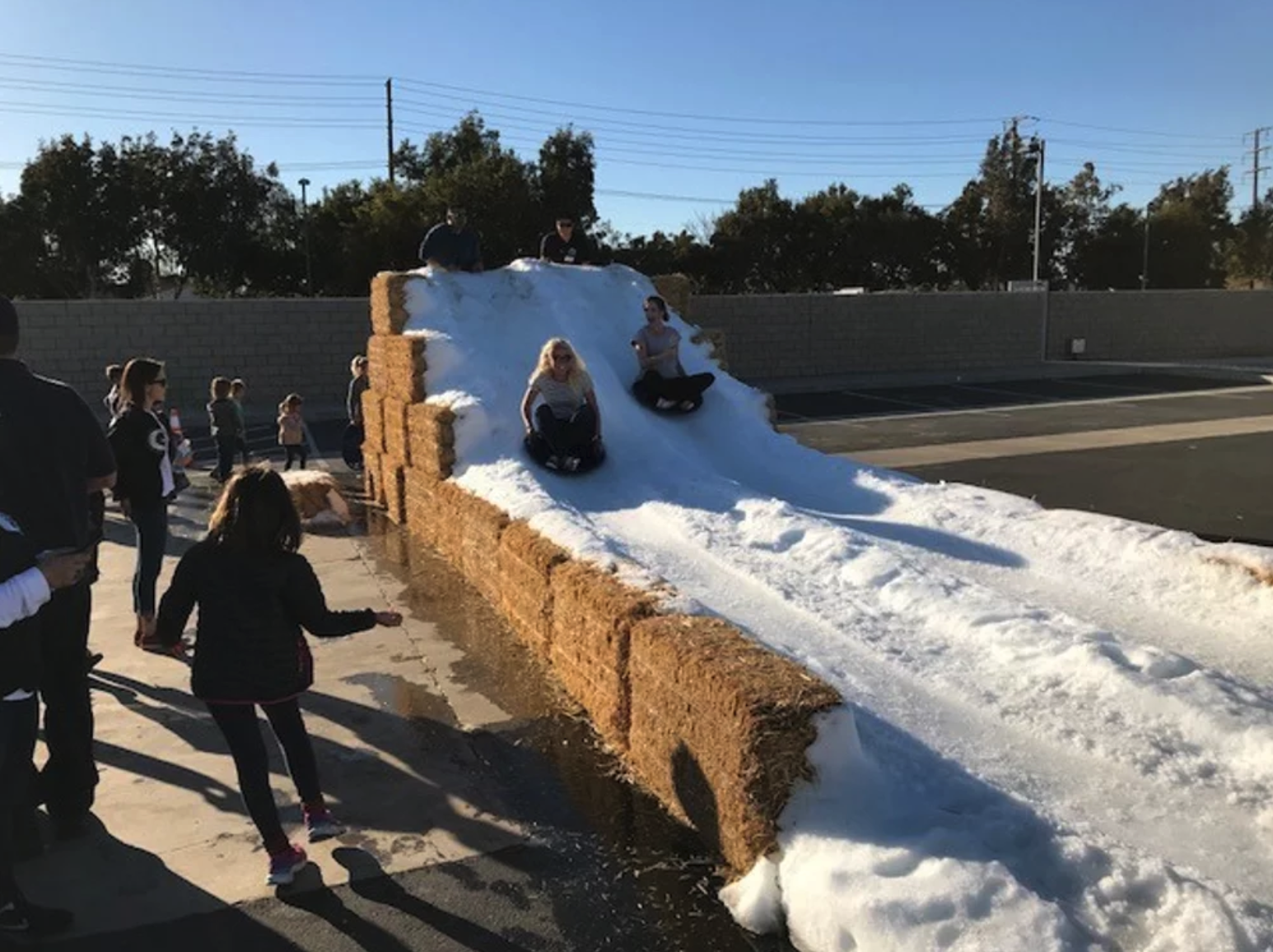